The distinguished winners of the 4th Annual Rigel Humanitarian STAR Awards stand above the rest. Each of these individuals has done something that advances the cause of humanity greatly. 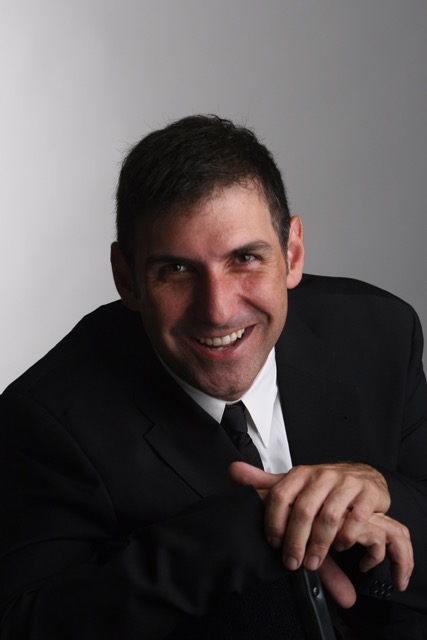 In addition to his research, Mulchaey is actively involved in bringing the stars to the public and students throughout Los Angeles. He created the annual Carnegie Observatories Astronomy Lectures, and hosts astronomy nights at many schools and civic organizations. He secured funding for the creation of science rooms at three local elementary schools, and founded a program for gifted high school science students. In October 2019, he was featured in “Discovering the Universe,” an episode of Public Television series LOST LA.

The Cellular Immunotherapy Center at City of Hope was first established as a small research lab in the late 1990s with the dream of developing novel cellular therapies that specifically target tumor cells. Since these early days, through the leadership of Drs. Stephen Forman and Christine Brown, and the wonderful support of City of Hope Leadership, the research has grown into the translational therapy program known today as the Cellular Immunotherapy Center.

One of the most promising areas of cancer research and treatment right now is known as immunotherapy, in which a patient’s own immune system is enlisted in the fight against cancer. City of Hope has made Cellular Immunotherapy a central component of their groundbreaking research and clinical trials currently underway.

Through the Cellular Immunotherapy Center, City of Hope continues to be at the forefront of a powerful form of immunotherapy known as chimeric antigen receptor (CAR) T cell therapy. Using this approach, immune cells are taken from a patient’s bloodstream, reprogrammed to recognize and attack a specific protein found in cancer cells, then reintroduced into the patient’s system, where they get to work destroying targeted tumor cells.

Manu Prakash, PhD, Stanford assistant professor of bioengineering, M.S. MIT in Applied Physics, B. Tech from Indian Institute of Technology in Computer Science and Engineering. Nominated for: Leader in the frugal design movement. developing global health solutions, leveraging smartphone technology and emerging manufacturing techniques such as 3D printers, laser cutters and conductive ink printing. Contributions include, an electromagnetic patch that non-invasively detects live parasitic worms in infected patients, a fully functional paper microscope, which costs less than a dollar in materials, that can be used for diagnosing blood-borne diseases such as malaria, African sleeping sickness, schistosomiasis and Chagas and an ultra-low-cost oral cancer screening tool that attaches to a smartphone. He is also exploring how to use these tools generate jobs and build the infrastructure to provide these services locally. 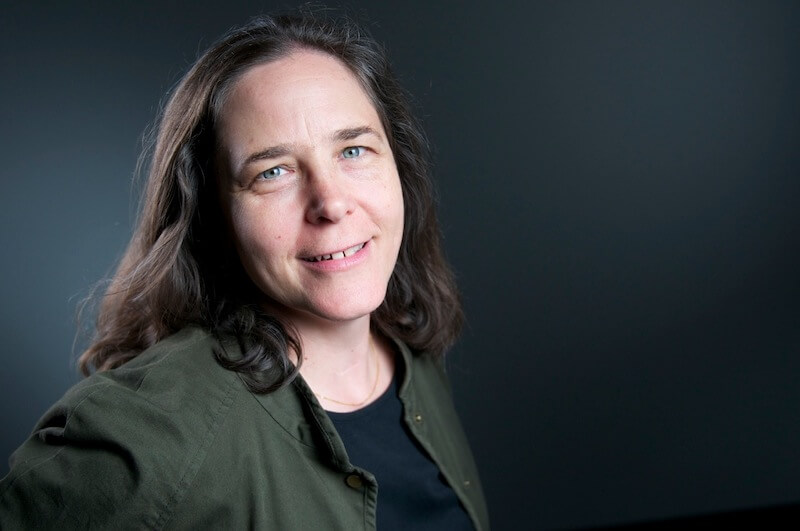 Environmental Engineering, CalTech, Project Scientist, NASA’s Orbiting Carbon Observatory -3. Nominated for: NASA’s Orbiting Carbon Observatory -3 (OCO-3), which watches the Earth breath from space by determining the sources emitting CO2 into the atmosphere and the natural processes that absorb it at the surface with precision and accuracy. Dr. Elderling plays a critical role in the implementation of these pioneering systems and is developing a new measurement system to provide more frequent coverage and retrieval of additional greenhouse gases contributing to climate change. 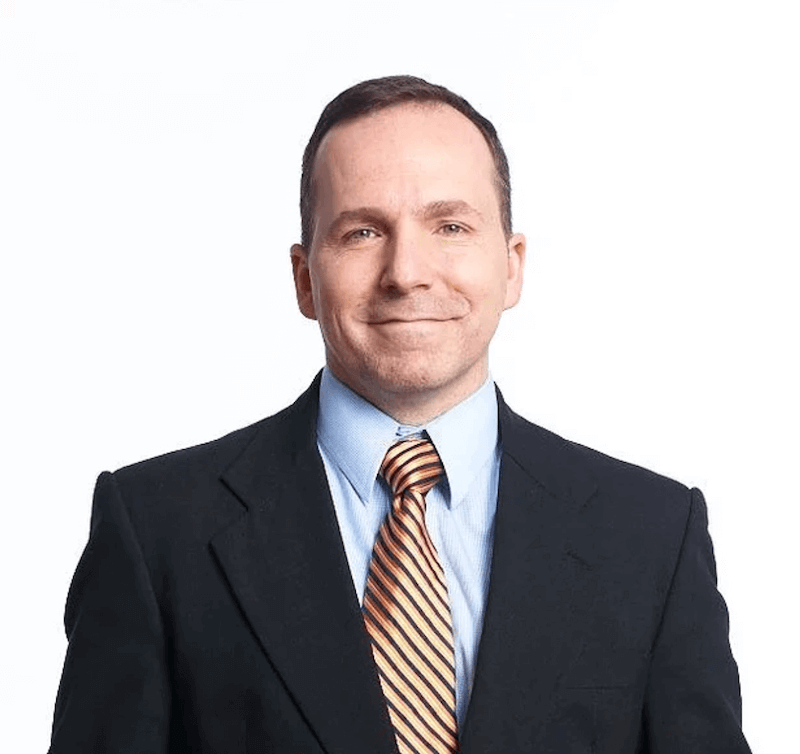